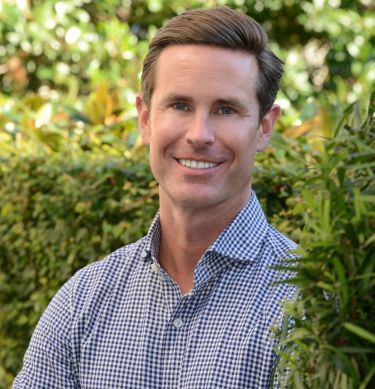 While there is no shortage of talented designers in Texas, there is only one Shelby Wagner. Since founding Shelby Wagner Design in 2007, Shelby has used his hands-on, boutique approach to work his way up the ranks in Dallas’s high society. Still, he’s just as at home at his ranch on the Texas Panhandle as he is in a sleek penthouse apartment. He’s a loyal customer at Mecox Dallas—don’t even think about scooping up the beautiful vintage brass and chocolate lacquer coffee table he’s currently eyeing—and more importantly, a friend. To know him is to like him and learn something new. So without further adieu…

7 Things You Should Know About Shelby Wagner

He’s a Natural (and has Good Genes) – After growing up in Amarillo and attending boarding school on the East Coast, Shelby studied art history at Southern Methodist University in Dallas. Despite not having a formal training in interior design, he admits that many concepts come to him naturally. Of course it also helps that his mother was an interior designer too.He’s Humble and Hands On – Shelby admits he felt like he made it in the design business when he was honored as one of Dallas’ best interior designer by D Magazine. Still, he does flattery with a big dose of reality. “I still find myself crawling under furniture looking for outlets and attending to the other unglamorous tasks that are just part of the business!”

He Knows What He Likes – There’s nothing more frustrating than working with someone who doesn’t know what they want. Shelby is on the opposite end of that spectrum. Lately, the designer is all about blue and green combinations, vibrant yellow Seabreeze velvet from AERIN for Lee Jofa, Bruschwig & Fils Le Zebre wall coverings, Studio Fromental’s custom digital print wall coverings and last but not least, unlacquered brass.

He Doesn’t Always Play By the Rules – When asked to describe his style in three words, Shelby uses four: “Personal. Tailored. Totally Gorgeous!”He’s Realistic and Business Savvy – Shelby’s advice for aspiring designers? Take an accounting course. While it’s easy to get wrapped up in the more enjoyable design aspects like shopping and styling, Shelby stresses the importance of not neglecting the operational side of the business.

He Mixes Well With Others – It’s not easy to take different tastes and create a cohesive and inviting space, but Shelby has it down to a science. And not just for clients. In his own home he marries his love for contemporary art and furniture with his husband’s collection of primitive Louisiana art and antiques.He Likes Dogs – It’s no secret that Mecox loves dogs. That’s why it’s such a pleasure to work with designers who love dogs. Among other things including contemporary art and malachite, Shelby collects puppy portraits and inkwells.